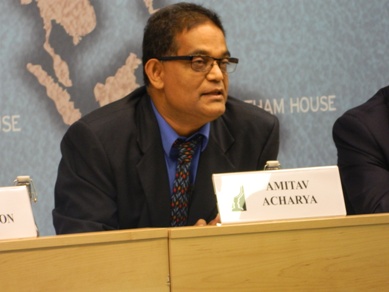 In times we are discussing the global order crisis and its influence over the regionalism crisis in Europe and Latin America, we also observe the regionalism in Africa and Asia responding to this global crisis by deepening its economic integration. What can we learn from the experiences of these two regions?
I think they are responding to it in very different ways. In my sense, Asia is responding more in terms of economic integration and Africa is not quite doing that, not in the same way. Africa is more committed to security cooperation than economic cooperation. In theory, there is a lot of initiatives in Africa but in practice, the level of integration is not as high and it has to do with the fact that the economic integration in Asia happens informally through the marketplaces and companies rather than through governments. In Africa, we have little transnational production networks, supply chains, so Africa in approach is actually trying to emulate the European Union and its institution’s development of mechanisms of free trade, as opposed to Asia where the private sector and the companies do a lot of integration themselves, through supply chains, through mobility of labor and technology. So I think Africa is not following Asia, at least in substance, but Africa is doing very well by promoting security programs, in which Asia is actually behind. So Asia is behind Africa in security cooperation and Africa is behind Asia in economic integration.

How colonialism and imperialism interfere in the scientific production and the local researchers’ perspectives in the peripheral regions?
By controlling the minds of the scholars, because we are told from a young stage that as Western ideas and culture are superior and Western institutions are more efficient so we develop an inferiority complex and a lot of scholars try to emulate the West, as opposed to critique the West. So it is a kind of control of the mind. It takes a while to overcome that with the help of post-colonial and decolonial literature, but that is not easy. I think that’s why History is so important: there is a very long and meaningful history of these cultures before colonialism came in, and it produces many benefits, but it’s something people don’t realize – so you need to bring that in. Everything I was talking today (at the VI Redintercol Congress) fits into that: how do you decolonize your mind as opposed to decolonizing the country. 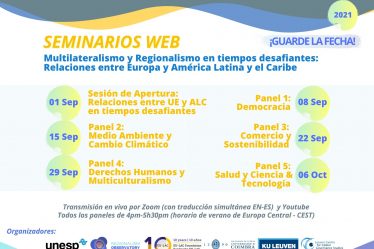 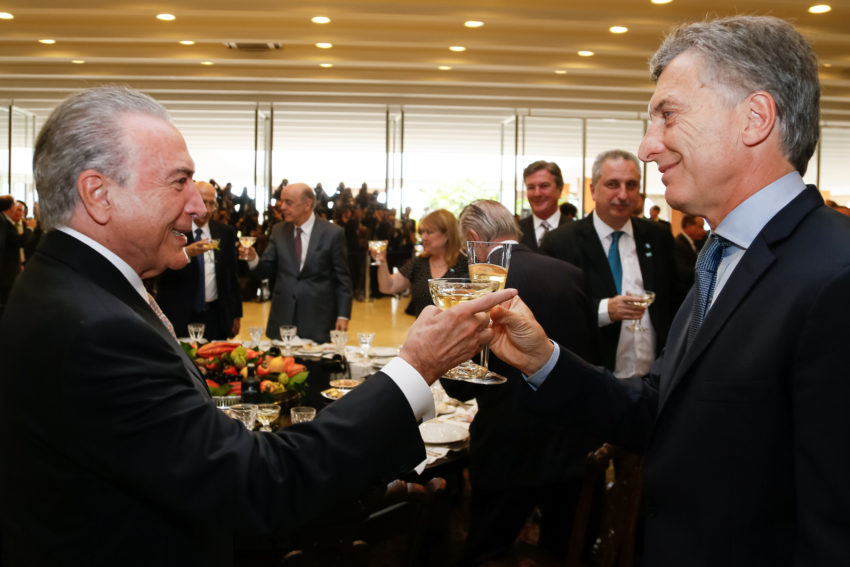