In September, the opening in San Benito (near to Cochabamba, Bolivia) of the seat of the South American Parliament was criticised in the newspapers, as far as the regional parliament is not consolidated yet and the building was considered unnecessary (VAZIA…, 2018). Moreover, two months before, the Ecuadorian president Lenín Moreno announced his plan to convert the main building of the Union of South American Nations (Unasur), in Quito, in a university, leading to a debate concerning the purpose of the structure designed to host the General Secretariat of Unasur (EL PRESIDENTE…, 2018.

In a context of societal discussions in regard of public expenditure and rupture between conflicting projects of foreign policy, the investment in the construction and maintenance of these regionalism-oriented buildings is instrumentalised as criticisms not only to the financial value, but to the administrations and leaders that are associated to these regional projects.

During the 2000s, the so-called post-liberal regionalism (VEIGA; RÍOS, 2007) marked a new phase in the Latin American international relations, focusing on social and political issues that were not part of the agenda in previous decades. These actions reflected the development projects that the administrations had for their countries and, as long as they were conflicted in the domestic level, their international plans were also challenged.

Indeed, as it was previously discussed in Observatório de Regionalismo’s blog (GAZZOLA, 2018), the “pink tide” (left and centre-left administrations that marked Latin American politics and international relations since 1998) waned and the current presidents look forward to implement different policies in both domestic and international levels. In these circumstances, there are attempts to imprint a new international behaviour to their governments and to move away from the former presidents. Ergo, the suspension or exit from regional organisations are part of these movements, as well as the alterations in their infrastructure, which reinforces our discussion concerning regionalism and architecture. Undoubtedly, having proper facilities to work is an essential item for the bureaucracy to develop the regional integration process. Also, these buildings may represent the international dynamics in a more concrete and close perspective to the citizens and bring together the remote and abstract integration to their day-to-day lives.

Probably the most iconic example, the General Secretariat of Unasur, in the Northern zone of Quito, has been placed in the Equator line, attracting interest to the building and its function, especially being in the entrance of one of the most touristic sites of Ecuador.  Another relevant aspect is the construction done by Ecuadorian workers and designed by an Ecuadorian architect as well, which has been internationally awarded. Equally important is the fact that it was unveiled by Rafael Correa and several other South American presidents in a remarkable ceremony that aimed to relaunch the regional integration and give a new impetus to Unasur, which has not concretely happened in the following years (ROMÁN, 2018). Furthermore, another issue concerning the facility is a statue of Néstor Kirchner (first Secretary General of Unasur and former Argentinean president) that is located in the entrance of the building and its removal has been requested by the Ecuadorian Congress, based on corruption accusations, highlighting a movement driven against this specific leader (POR QUÉ…, 2018). All these elements do not mean that Unasur will not have a place to carry on its activities, but the organisation will probably receive a less symbolically and purpose-built installation, which will impact on its abilities to project their work and will represent the minor role to be occupied on the governments foreign policies.

On the other hand, the South American Parliament, headquartered in Bolivia, was inaugurated in a different context. The Unasur has no longer a prominent role in the regional scenario, as it had in the past, and half of its members have withdrawn themselves from the organisation. As a consequence, the body is suffering of a decision-making paralysis, as its decisions are based on a consensus of all Member States. In these circumstances, the new building was considered purposeless, insofar as the parliament has not been developed and the announced political activity has not a projected date to start.

Another case that is worth noting is the move of the Tribunal of Mercosur from Villa Rosalba to Villa Aucinera, in Asunción. The first seat, established in 2004, was a historical house from the 1910s and hosted the Command of Military Staff and the Superior Military Court during Stroessner’s dictatorship (TPR MERCOSUR, 2018). Given that, it was a symbolic place to foster a democratic process and to boost the regional integration. Nevertheless, in the beginning of 2016, the Paraguayan Ministry of Defence requested back the building (MERCOSUR…, 2016) and the regional Tribunal moved to an estate in the same avenue, however without the symbolism that Villa Rosalba carries. In other terms, president Horacio Cartes’ administration accepted to marginalise the role that the Tribunal of Mercosur could have with this change in its facilities, prioritising the military activities.

In view of the above, although it is commonly said that the mentioned buildings are “white elephants”, the experience in the last years presented that they are useful facilities to the employees of these organisations. Furthermore, they are landmarks of the regional integration, offering a contribution to spread the knowledge about it and to engage people on the process. 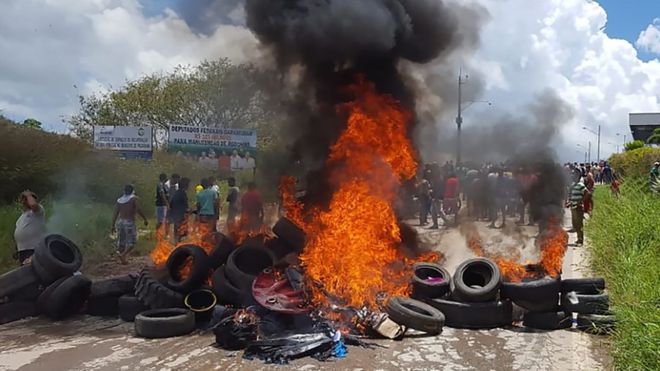 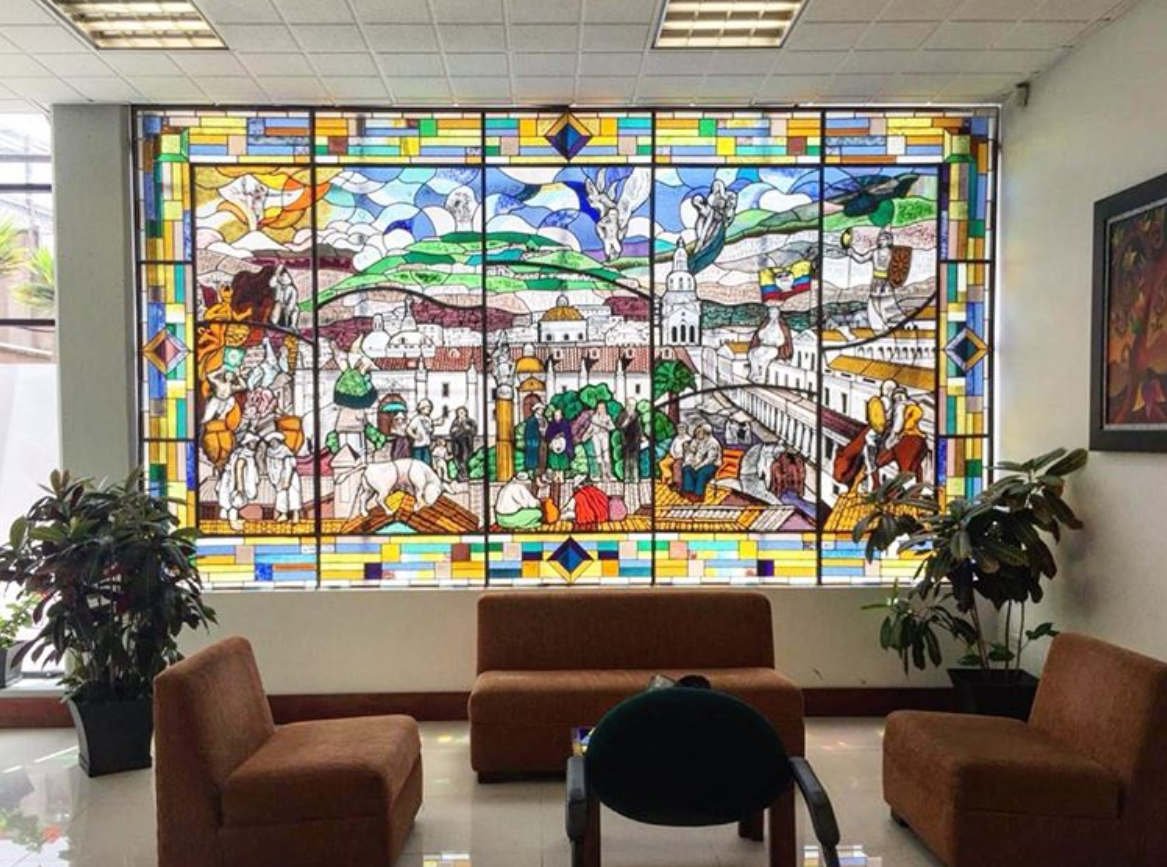 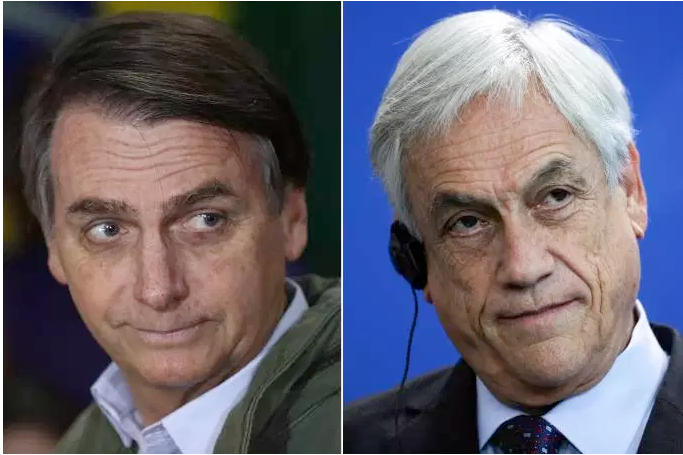